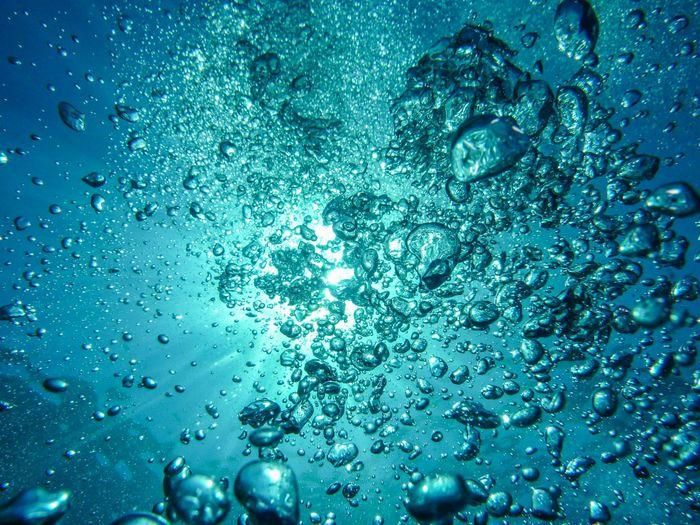 Dii Desert Energy was launched in 2009 as an industry initiative in Germany, initially called ‘Desertec Industrial Initiative’ for exploring the potential of renewables in the desert areas of Northern Africa and the Middle East, improving market conditions, and examining the synergies to be captured through connecting the European and MENA power markets. Today Dii Desert Energy is an independent, international public-private sector network operating from Dubai. Its focus is on accelerating the energy transition in the MENA region and to help the MENA region to become a ‘Powerhouse’ of ‘green electrons’ and ‘green molecules’ for the benefit of their population. Once domestic energy needs have been satisfied, we believe that MENA will become a major supplier of emission-free energy to the world energy market. Dii's platform of more than 50 companies and organizations from 25 countries is, thus, mobilising top executives, government decision makers, R&D institutions and academia supporting Dii's mission: No Emissions.

In 12 years time, Dii Desert Energy has grown from a rudimentary ‘Desertec Vision’, initially mainly concentrated on power from the deserts for Europe (Desertec 1.0), via a focus on the conditions of renewables in the local markets (Desertec 2.0), toward where we stand today: a highly recognized market enabler for ‘green electrons’ and ‘green molecules’ from the deserts of MENA for its own population, and for the Arab world to become a ‘Power House’ serving global energy markets. Today we call that phase ‘Desertec 3.0’. Dii Desert Energy is, thus, looking at the entire energy system starting with various forms of Renewable Energy (RE) based green power generation, optional conversion to green molecules, transmission/transport grids, energy storage, and a wide spectrum of flexible demand applications, including desalination, heating/cooling, e-mobility, smart cities.

Under the umbrella of Dii Desert Energy, the MENA Hydrogen Alliance brings together private and public sector actors and academia to kick-start a (green) hydrogen economy based on low-cost value chains for green molecules in the region and beyond. Dii Desert Energy acts as an impartial advisor to elaborate business cases and to educate different stakeholders on all aspects of producing, transporting, conversion to green hydrogen and other green molecules, storage and demand management. This comprises eventually exporting green molecules to world markets, including Europe. The Alliance provides a platform for members to meet and discuss pathways forwards, as well as formulate common position papers. Founding partners of the Alliance are ACWA Power, NEOM, Masen, the Ministry of Energy, Mines and Environment of Morocco, The UAE Energy Ministry, the EU-GCC Clean Energy Technology Network - which is funded by the European Commission - Hydrogen Europe, Global Alliance Powerfuels, the German Energy Agency, GIZ and Clean Energy Business Club.

By connecting the international industry active in the MENA region with authorities and institutions, Dii Desert Energy focuses on practical conditions for ‘green electrons’ and ‘green molecules’ along the energy value chains leading to tangible and profitable projects and other benefits for local and international stakeholders.